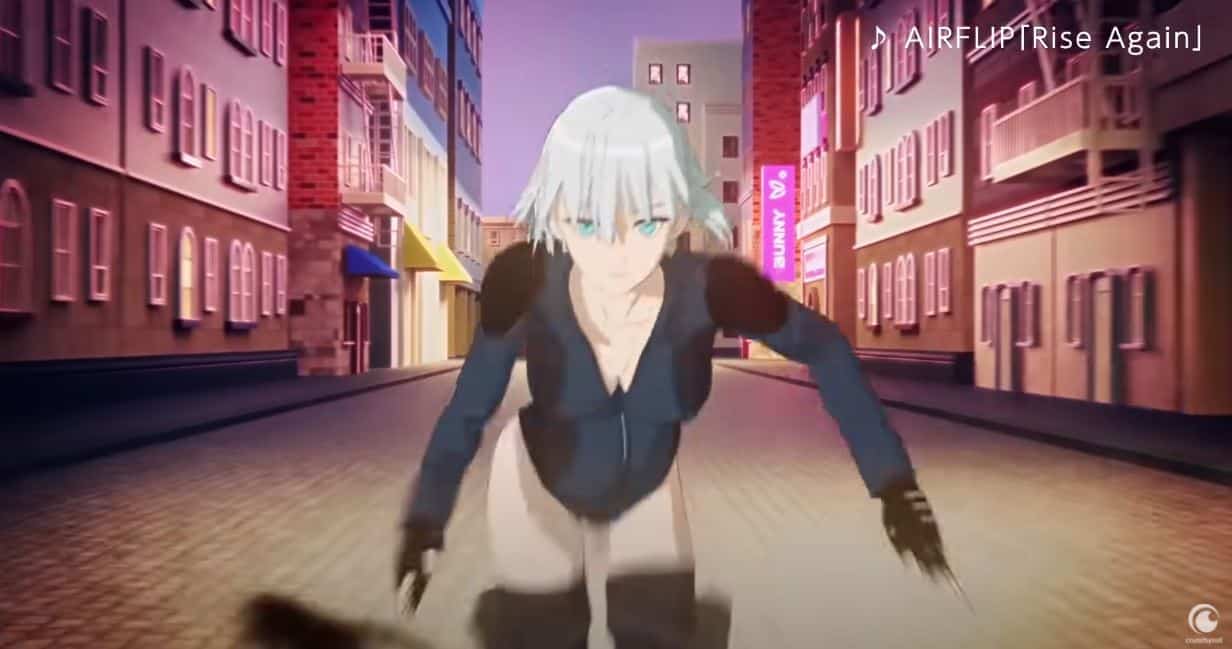 A New Generation Is Here

What separates EX-ARM from it’s competition, Reboot, is it’s created in the brand new SoftImage XSI versus the legacy SoftImage 3D.

Reboot has long been the leader in technical innovation, graphics, and animation. Nothing could come close to matching the facial expressions, movement, and hair quality produced by the team at Mainframe Entertainment.

To the average viewer, these may not look like a huge generational leap, but we’re here to break it down for you.

One important innovation is the ability to produce realistic looking environments such as cities, roads, signs, and lighting.

Until now, works could not contain the same amount of objects on screen, let alone at such high pixel counts. Additionally, you can make out individual bricks on the sides of buildings. This was just simply not feasible to render without access to modern graphics in workstations, provided by ATI Technologies. Furthermore, the work features an internal resolution of at least 1280 x 720 compared to the standard 449 x 483.

EX-ARM features the new lighting engine called THICC. Although the engine cannot render things such as weather, clouds, or sun (as seen above), it does have the ability to handle dynamic light sources with complex light scattering. This allows the art team and animation team to work together to produce realistic special effects such as fire.

“We may look into doing feature length films after this” said Crunchyroll head of 3D development. “We believe after some adjustments are made, we can easily compete with Pixar in terms of quality.”