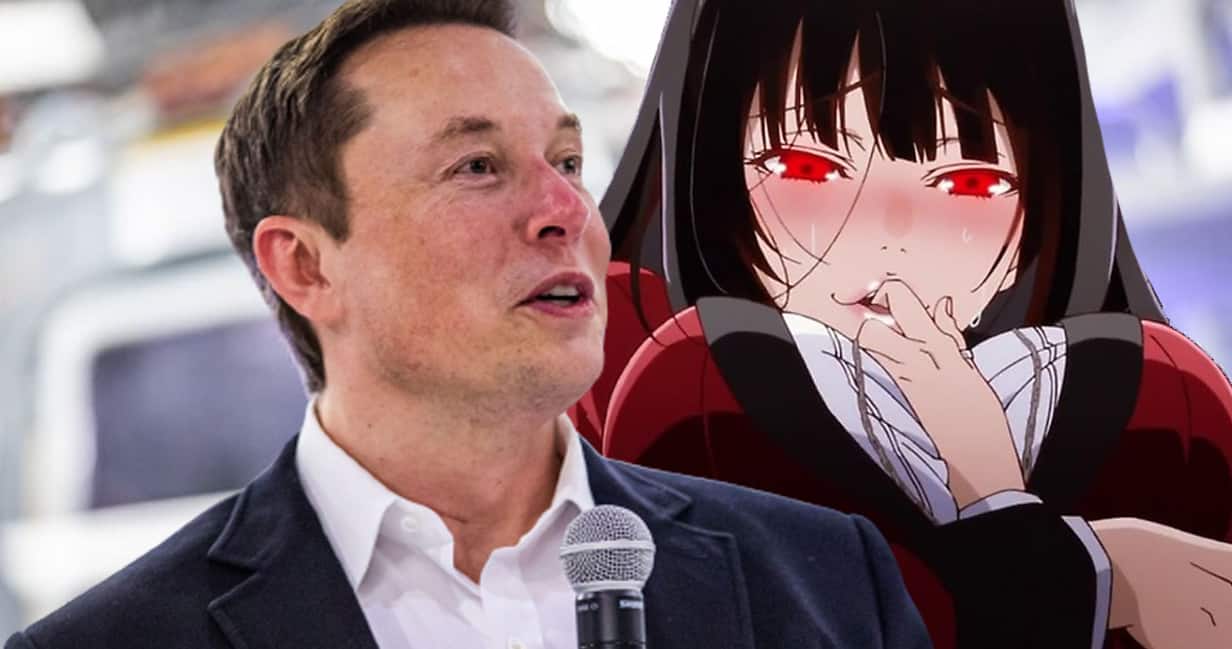 Shares in Tesla ($TSLA) rose sharply Monday, December 14th 2020, among news that Tesla will join the S&P 500, as well as a new announcement made by Elon Musk about his new reusable rocket fuel powered by shitposting.

Elon took to Twitter late Sunday and early Monday morning to begin recharging TSLA batteries after the successful launch of the Falcon 9 SXM-7 which occurred Sunday.

Elon began his posting Sunday evening with the following meme. At the time of writing, the post has nearly 200,000 likes. Although we’re not sure how many are needed to fuel each launch, we’re sure there are more to follow. MyWaifuList reached out to Elon to ask if his son X Æ A-12 will be putting his model or serial number in his twitter bio, but we didn’t get a response.

Where are the cat girls, Elon?

It’s been nearly 2 month since Elon Musk tweeted about shifting the focus of TSLA from Mars Isekai to Catgirl Robots and we have yet to see any announcements. Our team of market researchers believe that despite this lack of news the stock may continue to pump until infinity. It could then overflow the S&P 500’s BIGINT stock value and go to negative infinity. This will mean all investors will need to pay TLSA instead for their shares giving Elon enough money to buy Mars.

If Elon likes Waifus, why hasn’t he supported MyWaifuList?

We’ve reached out to TSLA directly to discuss our potential Tesla Application to allow users to manage their Waifus directly from their own car as well as pitch our MWL (MarsWaifuList) aka MyWaifuList via Starlink. We have not been successful so far, but we’ll keep trying.

MyWaifuList is a fan supported community. Please check us out on Patreon or below at Paypal.