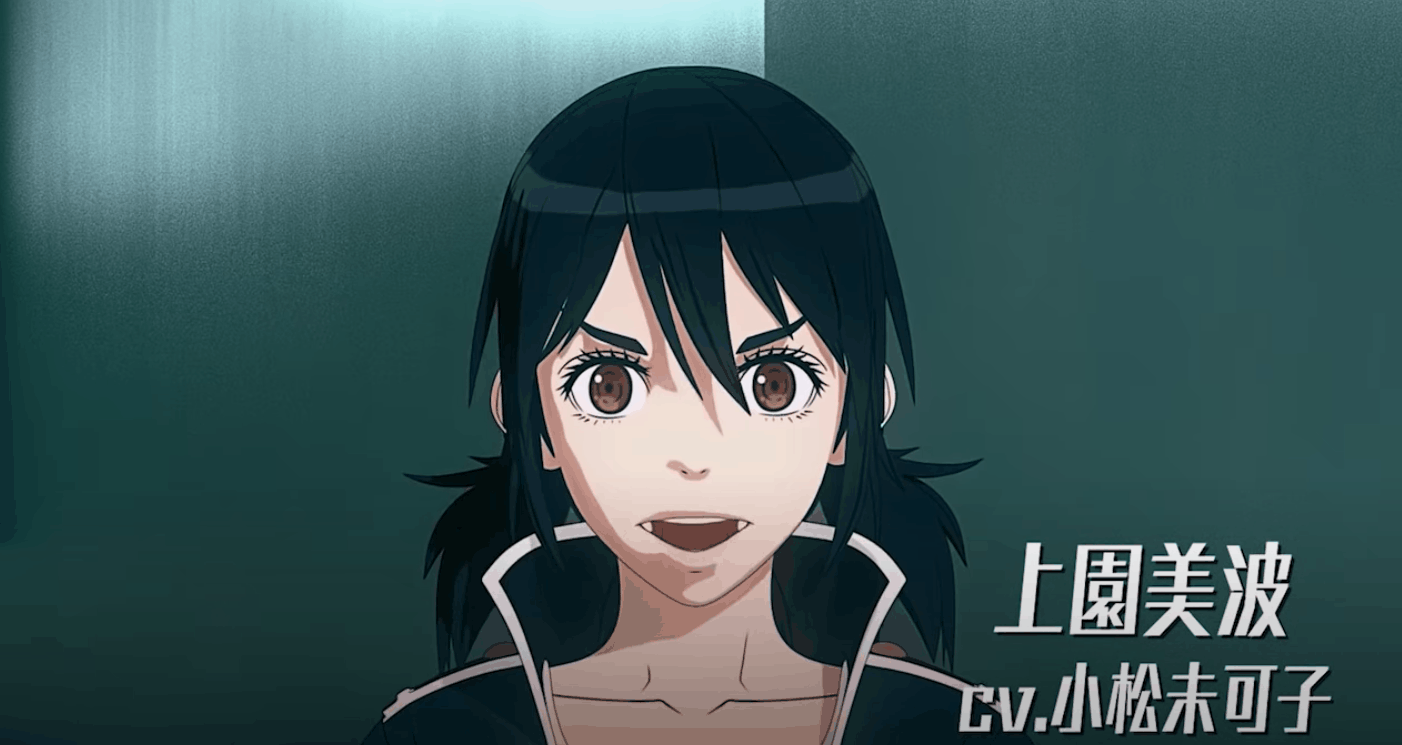 EX-ARM has returned with another next-gen trailer

The team behind EX-ARM has released another thrilling trailer of their amazing work. If you recall from our last post, EX-ARM features amazing next generation rendering and graphics. They’ve once again outdone themselves by demonstrating facial animation that’s leagues above any we’ve ever seen. We hope that Genshin Impact will take some pointers to improve their own in-game cinematics!

In the last trailer, we didn’t get to see much about the new facial technology. But with this one, it’s clear: we’re seeing history in the making. Not only do we get mouths that move up and down, but some characters even show incredibly realistic facial expressions. This is the kind of work we’d expect to come from a much bigger studio.

Why are comments disabled?

Comments have been disabled on the video due to the scene occurring at 1:07 in the trailer. We’ll put it here as it’s been masked by the GOD RAYS (神様の光). Before the trailer barely got off the ground fans were filling the comments section demanding that they reveal “premium next gen 3d anime tiddies“. While we do agree this is a huge loss, we hope they will release an uncensored version in the final release on VHS late next year. It’s rumored that BlockBuster, the leading home video store, won’t allow it on shelves. Let’s hope this is not the case!