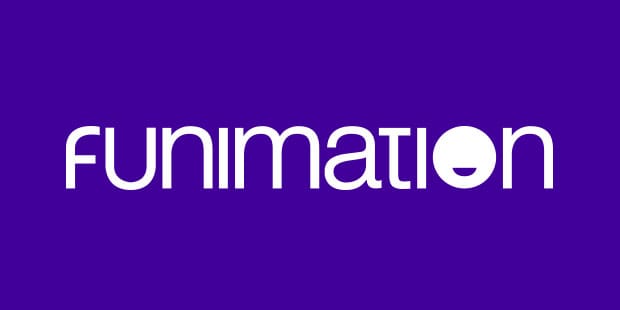 Funimation may finally get a proper web player, native applications

Funimation recently announced that it has purchased Crunchyroll, officially paving the way to an actual video player and native applications that run slightly better than dogshit.

Funimation, purchased by Sony in 2017, has now taken another step to market dominance by buying Crunchyroll for a reported $1,175 Billion USD.

“We’re basically fucked” an insider at Sentai Filmworks commented, “but as long as Crunchyroll keeps banning 2d anime tiddies and funimation won’t show content like Interspecies Reviewer, we have a chance. We may look at partnering with Fakku in the future.”

While it will be interesting to see what happens next, we’ve prepared a table to help you get an idea about what companies are best at what. What do you think we can expect going into 2021?