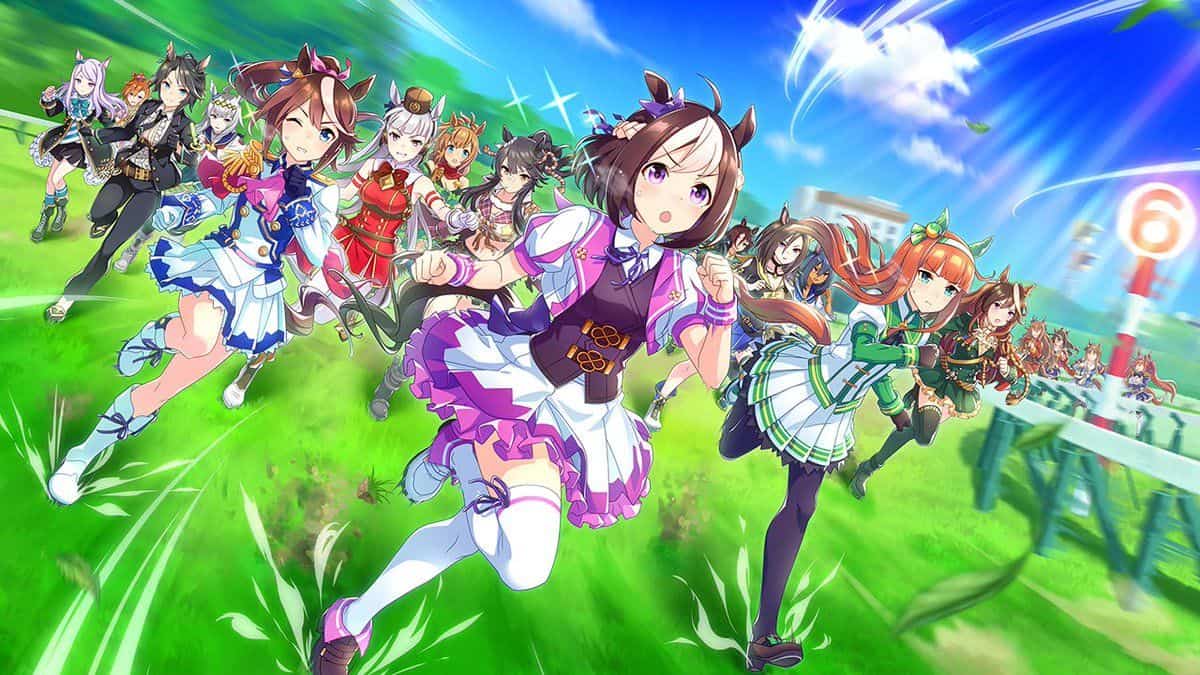 Do horse girls have ears?

While watching Umamusume season 2, we couldn’t help but ask the question: do horse girls have ears? And by ears, we mean human ears. Not the ears clearly noticeable on top of the head of our favorite horse girls.

The artists have gone out of there way to give each girl a full head of hair that covers ears for every single horse girl, however, with a little deep diving, we’ve found a few clues which could help our investigation.

While examining a picture of Silent Suzuka we noticed an odd shadow which could indicate an ear located along the hair where the ear should be.

A little suspicious, isn’t it? Perhaps it was there by mistake? Or is there something more going on? Is it possible that that they have four ears? Let’s continue.

While regular phones are accommodating to horse girl anatomy we found an issue with smart phones representation in the show. Smart phones have no such extensions or capabilities to allow horse girls to use it properly. Talking on a smartphone is all but impossible unless they were to hold their phone in the air over their heads for long periods.

We can clearly see in the above image that phones smartphones keep their real-world view. However, other phones use extensions to reach the proper ear location you’d expect:

Gold ship is an odd one because it looks as if it would be covering ears if they did exist.

The question is more so why? These resemble higher end harnesses used for horses where the large cups could protrude and act as blinders to help them focus. However, this is simply not necessary for the case of Gold Ship. We’ve never seen her without them, indicating that this is a deliberate choice of the designers. It’s starting to feel like they’re hiding something.

They introduced a new character called “Queen Berry” in Umamusume which wears an eyepatch. This is by far the most interesting evidence that something could be there as it shows the physics defying oddity of how an eyepatch manages to stay in place.

Picture this: The eyepatch comes up and uses her top right ear as a way to hold it in place. The left side goes straight out. As the patch is tightened, without anything stopping the left side, it would slowly come move upward on the side of her head if it were flat. If an eyepatch is worn as shown above it needs to maintain its position by placing it under the opposite ear. It would be possible to wear it straight across, but during physical activity like racing where your hair is going all over? The only (and correct way) to wear it is to use the opposite ear.

Surely there can’t b-

Well, that’s interesting. So we have an eyepatch, glasses, and seemingly odd artistic choices to forcefully cover the area where an ear would be located. So, what is it we’re looking at?

What are they hiding?

I think it’s clear that they are hiding something there.

One idea could be found by examining the anatomy of a horses face. Horses have a large joint and incredible biting strength. It’s entirely possible the artists are hiding the massive Masseter Muscle which runs alongside the jaw. The jaw narrows near the teeth and gets broad toward the back, so remapping it to the human face an raising the binding power to the joint would mean they have an insanely thicc and strong muscle near the top of the jaw in front of the ear, hidden by the hair or by Golden Weeks Gear.

You’re welcome for the nightmare fuel.

Do you believe they are earless? Is it a flat, smooth surface? or perhaps a large muscle? Let us know in the comments below! 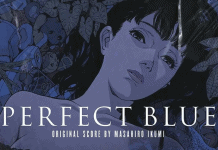 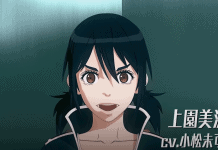