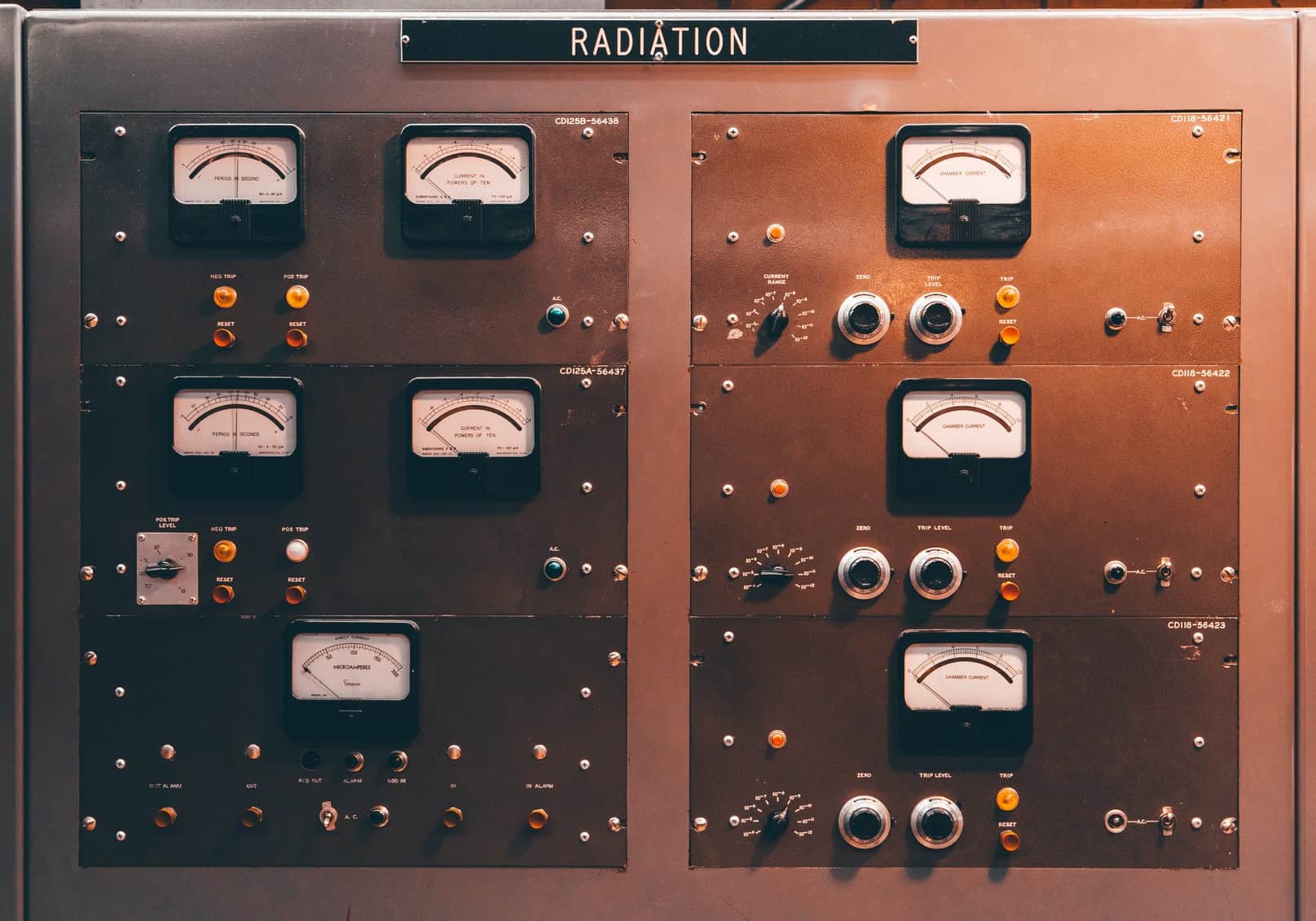 Scientists at the Kyoto International School of Applied Physics have discovered a new type of radiation, specifically emitted by Japanese-made trucks transporting at least 100kg of goods. This radiation, if applied in the correct dosage and at the right velocity, could serve as a binding agent to the subconscious allowing “life after death.”

“We believe the conditions to be fairly simple to replicate, but must be very precise. It’s entirely possible most deaths thus far have actually caused this phenomena. I think a lot of people will rest easy tonight hearing that [laughs]” – Professor Tappei Nagasuki

The announcement took Shinzo Abe, the Prime Minister of Japan, by complete surprise. Abe vowed to fight back against the application of Isekai trucks in real life.

Online talks of protests have began spreading among the NEET community. “This is my chance!” vowed 22-year-old Ishikawa. Ishikawa notes, however, that he has not done as well as necessary to become a prime candidate; a decision he regrets.

I didn’t try nearly hard enough to be completely average. I unfortunately made a few too many friends and my grades were too low. this may keep me from reaching my potential in another world.

In addition to studying online daily, Ishikawa is also doing cardio twice a week in a tracksuit in preparation for his journey to another world. “It could happen at any time, but most commonly if I’m out jogging across the street. I figure that it’s two birds with one stone. I find myself paying too much attention, though, and even if I start dashing as soon as the crosswalk allows I cannot seem to reach the trucks in time. I will have to work harder.” he exclusively told MyWaifuList News.

While the youth are ecstatic about the recent discovery, those already of age are somber about their missed chances. “When was the last time you read about an old man traveling to another world? I’m afraid my time has passed. But if I were…I’d like to be kawaii and have a lot of magic powers. Maybe even a stand or something like that.”

Others do not share this view of missing out, however. The infamous Hayao Miyazaki recently spoke out against the incident saying “Anime trucks were a mistake.”

This announcement comes in the wake of the 2019 census showing a continued decline of Japan’s birthrate. Many in Japan are now fearing this could lead to further declines as many young men and women believe they have a better chance at finding love in another world. “It’s just so difficult to find someone in this world – I figured I would save it until after I arrive in another world”. admitted Hinata, a 17-year-old high school student. Foreigners are also expecting good results with the recent discovery: “I figure I could just show up and see what happens. Truck or Japanese girlfriend, I’ll take what I can get.” spoke Thomas Brane, an American otaku visiting Tokyo.

A glimmer of hope

Japanese startup KIMARIGAMES has decided to take advantage of the mayhem by bringing Isekai to real life with their new mobile application: Life Quest.

We decided it was time to roll out our own solution by introducing popular isekai mechanics into real life. gain levels, do quests, and make friends.

MyWaifuList News recently got an early-access preview of the game which, we will publish as a review at a later date. What we can tell you, however, is that the quest system is very robust and takes into account height, weight, education, and physical ability. One quest had us waking up at 6AM on Saturday to visit the Inari Shrine where, to our surprise, a quest-giver was located and matched us up with others doing the same quest: a hike to the top of the shrine. We were awarded 500XP and even made a new friend in the process.

So – what do you think readers? Already booking your trip to Japan? Or do you plan to tough it out here in the real world? Let us know!