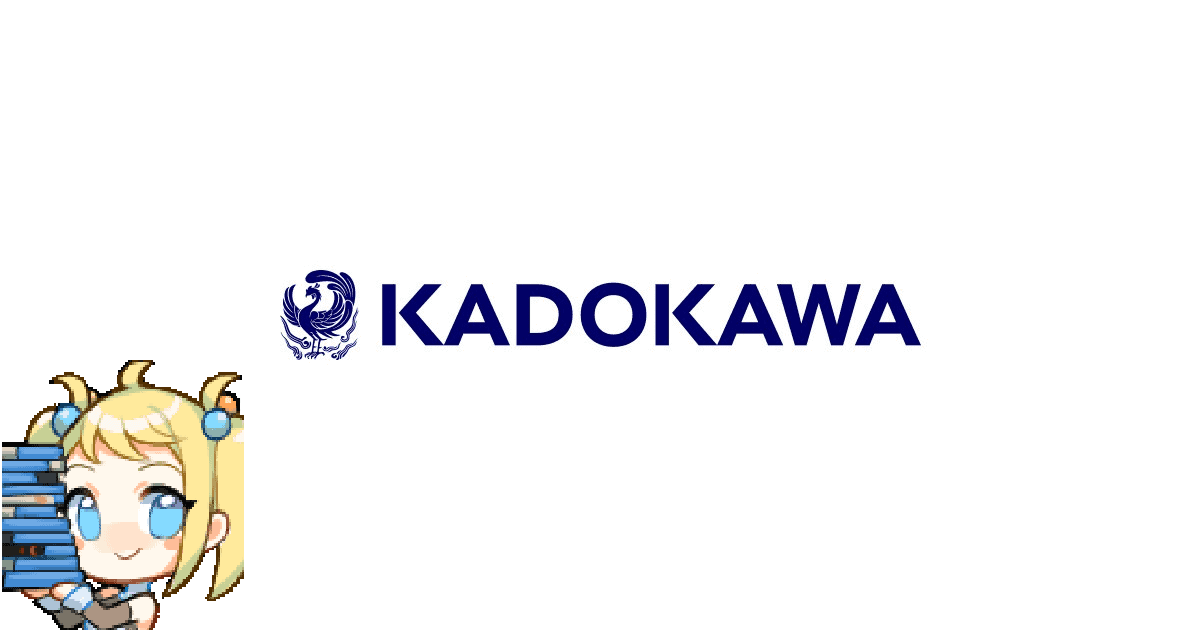 Can we seriously discuss complain about the rampant DMCA abuse against MyWaifuList?

Every other week some giant company comes out dropping DMCA’s on random series that we have listed on MyWaifuList. These series appear on google such as https://mywaifulist.moe/series/stupid-angel-dances-with-the-devil (which I simply renamed to https://mywaifulist.moe/series/oroka-na-tenshi-wa-akuma-to-odoru) and gets it removed from the listings – without actually having visited the site to see that clearly we are not infringing on any content.

That ain’t what we do.

Also you don’t DMCA the fucking characters either, which makes fuck all sense. it’s clear you’re targeting sites letting people read manga which we don’t do. If you took 4 seconds to look at the site you’d know that.

Tell your legal team to get their shit together. 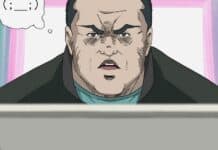 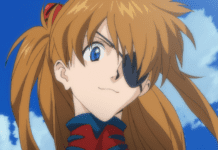 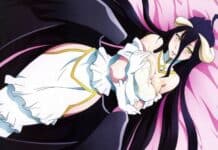