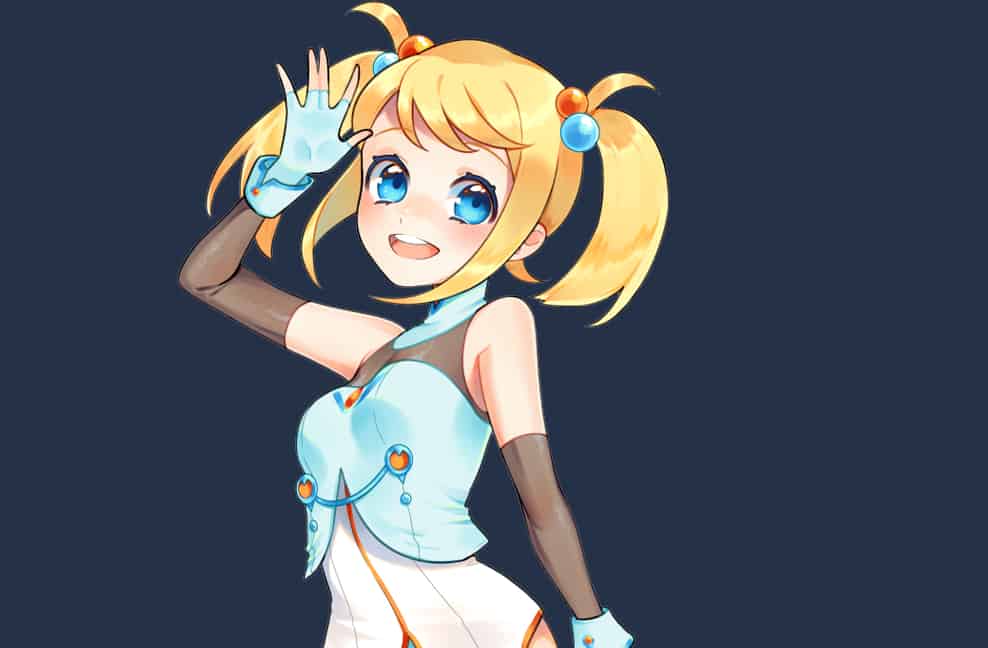 This weekly blog post will cover the character submission process, the guidelines that outline which characters and series we allow on MyWaifuList, and the upcoming character wars we have planned.

How to Submit a Character

We have finally put out a thorough written guide to help you submit complete, quality character entries that are more likely to be approved [faster] for MyWaifuList. There is a paragraph written for each section of the ‘add character’ page that should help you understand how we expect our characters to be formatted and what we are looking for from an information standpoint.

Most importantly is the Minimum Required Information section prominently located at the top of the post. The information mentioned here includes the character name, original name, a multi-sentence description, default display image, and submission notes for Staff. All of these sections are absolutely required for your submissions to be approved. It doesn’t make sense to accept half-complete entries on MyWaifuList if we are going to care at all about the quality of our website. We are giving a seven-day window of notice before heavily enforcing these new guidelines starting on 12/03/19. Lastly, while we won’t outright deny characters that don’t follow our preferred formatting perfectly, as detailed throughout the page, not doing so will likely impact our ability to approve a character quickly.

In addition to the previous post, we have also finally put out a baseline explanation of what series and characters we will be allowing on MyWaifuList from here on out. The page is very much a work-in-progress and will be continually updated as time goes on in order to keep it accurate and comprehensive. If you have any questions regarding a specific character or series that might not be mentioned here, the best method of support is through our community Discord server.

When it comes to all Western media, as a standard rule, we aren’t going to be accepting the vast majority of these series at this time. This is specifically meant to include animated series aimed at children (ec. cartoons) as well as adult-content animation. Certain animation, video games, and comics will be accepted on a case-by-case basis, mostly only series that are confirmed to be Eastern or anime-inspired, but you should go in with the assumption that a Western series will be denied. The only hard exception to this is that we are allowing officially-licensed Western visual novels. All titles published by Sekai Project specifically will be approved. Because the amount of approved Western series is likely to be small, we will be compiling a complete list of these over time that can be found here.

As always, if you have any questions regarding the above topics or anything else, feel free to reach out to our Discord server or via email. 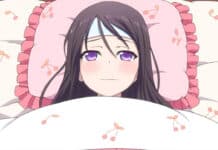 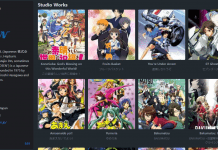 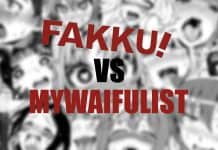