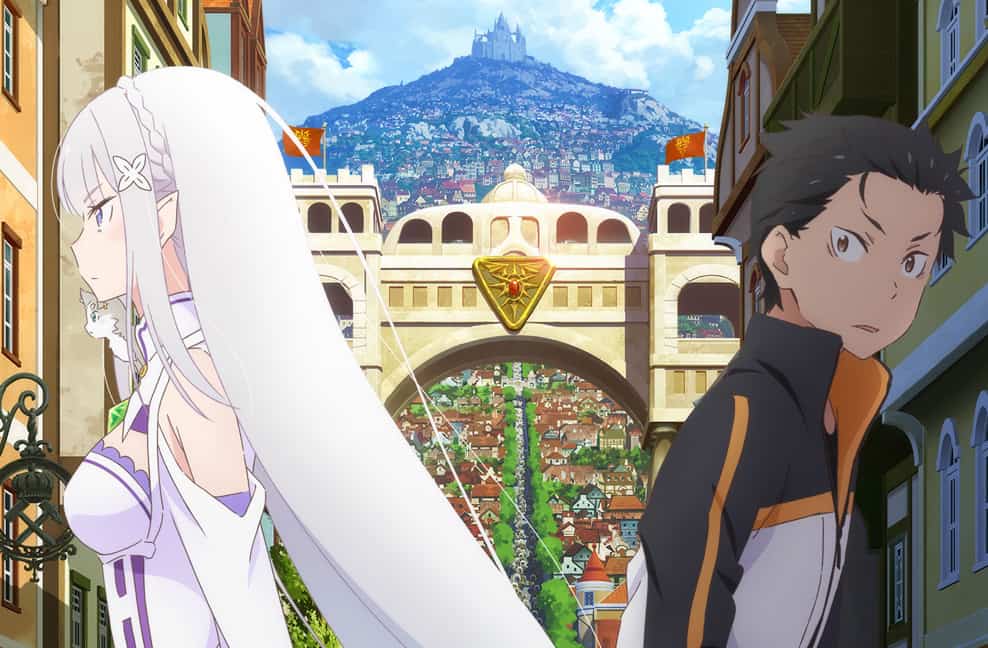 After having originally revealed Re:ZERO Season 2 at Anime Japan 2019, the official website for Re:ZERO -Starting Life in Another World- was updated December 10th to announce that the second season will be airing from April 2020. A new key visual for the sequel was also revealed.

Starting January 1st, the first season of Re:ZERO will restart on Japanese TV with a special re-edited version that will include new, previously unseen animation. All of the original staff from season one will return for the second season.

The Devil is a Part-Timer! Season 2 Anime Confirmed