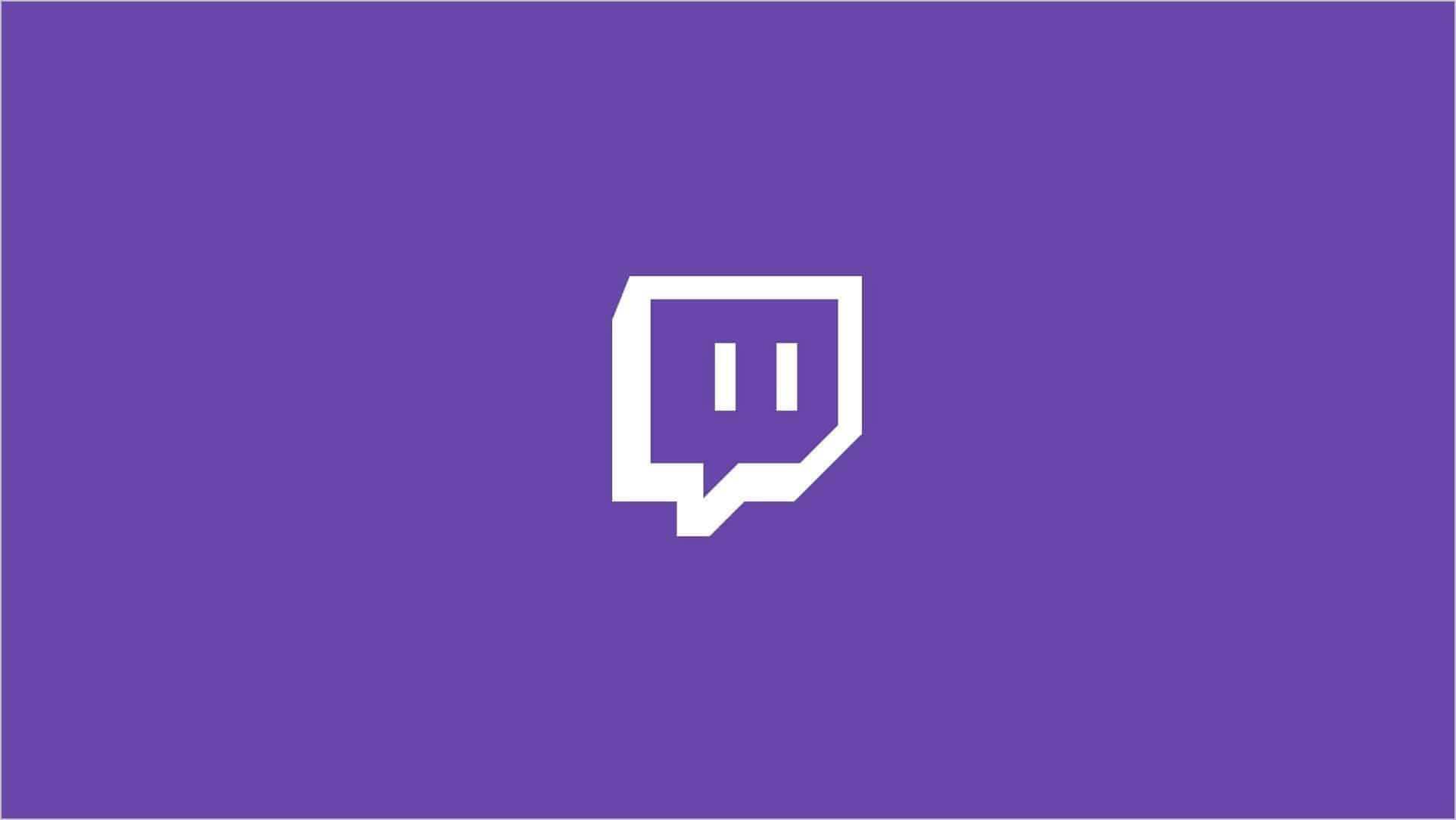 Language Is Just Too Offensive

Twitch.TV, a popular streaming service, announced December 16th 2020 that they will be removing all chat features in 2021. The move comes after the controversial move to ban the words “simp”, which advocates say does not go far enough.

‘”Simp” is being banned under a portion of the revamped policy that prohibits derogatory statements about another person’s perceived sexual preferences’ said Twitch COO Sara Clemens.

“We feel that the existence of chat is still ableist and elitist. What are people without hands supposed to do?” one ResetERA user wrote.

Twitch has heard the voices of the oppressed and, in a move that advocates call “generation defining” has vowed to delete the chat feature entirely.

“We’ve updated our policy to reflect the fact that some users cannot see and some users cannot type. In response to this, we’ll be suspending the chat feature for all streams in 2021. We think that this is a huge step forward for equal treatment for everyone” wrote Clemens on a newly published blog post.

Weebs let out a sigh of relief worldwide as VTubers stay committed to Youtube. WaifuWorshipper95 emailed MyWaifuList with his take on the situation:

“Everyday I’m pretty much simping for Watson Amelia who ground-pounded a satellite with her ass, bringing down Youtube on Monday.” he wrote. “I just don’t think another word has the same meaning so It’s pretty ridiculous to ban it”

We were able to find a reference to this event while on twitter:

Do you agree with the steps Twitch has taken? Do they go too far? Not far enough? Let us know in the comments! And as usual, you can support MyWaifuList on Patreon.