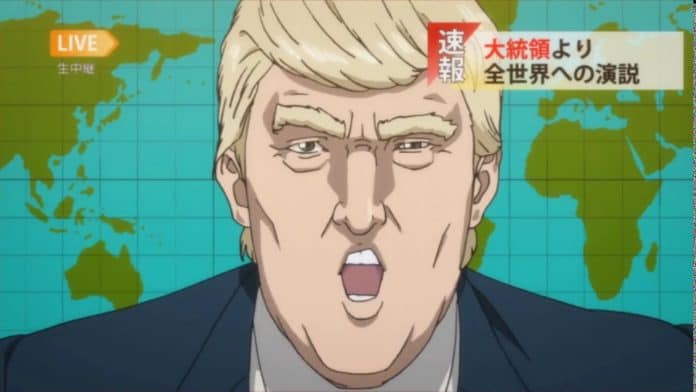 President Trump has joined the E-Simps in calling for at least $ 2,000 USD for every American

In our last article, we noted that the Economic Supercharging Initiative via Massive Purchases or E-SIMP for short demanded at least $2,000 USD to cover at least a harems worth of anime figurines from Japan. Donald Trump hinted yesterday that he will not sign the bill and called for more.

‘Trump said he’s asking Congress to send him an amended bill, calling on lawmakers to “increase the ridiculously low” amount Americans would receive for COVID relief to $2,000 per adult or $4,000 for a couple, and “get rid of wasteful and unnecessary items” in the spending bill’ according to an Axios report.

Weebs in the White House?

While we know Donald Trump cannot read our last news article because he does not read, it’s entirely possible his son Barron is looking for Waifus right now. Hello Barron.

We’ll continue to monitor the situation and let you know how to get the max anime mileage out of your stimulus once the final numbers are announced.